How To Choose CPU For Gaming

☰ Table of Content
CPU Failure And Explanation
Choosing CPU For Gaming Through Detailed Acknowledgment
What is it?
What are the available types now?
More To Consider When Choosing A CPU For Gaming
Money counts
AMD and Intel
Clock speed
Graphics cards
Final Thoughts

CPU choosing progress comes along with a set of criteria in terms of performance. This even comes closer into the scene when you have the intention to determine which processor is the best for gaming. In the following article, we are going to inform you with several pieces of detail, which we assess to be valuable as guidelines on how to choose a CPU for gaming.

Before we get to know how we can choose a proper CPU for gaming purposes based on the knowledge about CPU, let's first figure out the signs of inappropriate functionality, along with the causes leading to CPU failures.

The first sign of CPU failures can be attributed to booting problems. As the booting matter happens, when you start the device, you cannot hear the usual beep code and just the fan sound is presented, CPU failure risks are possible. The second and probably the most obvious CPU failure is frequent shutdown while using. This has something to do with the overheating levels, at which your CPU is not bearable for the operation process anymore.

The third indication of CPU failure goes down to the physical damage, which is easily understandable. The next one is the beeping noise, showing that the POST test has not been successfully run. The last two signs are freezing and a blue screen of death. 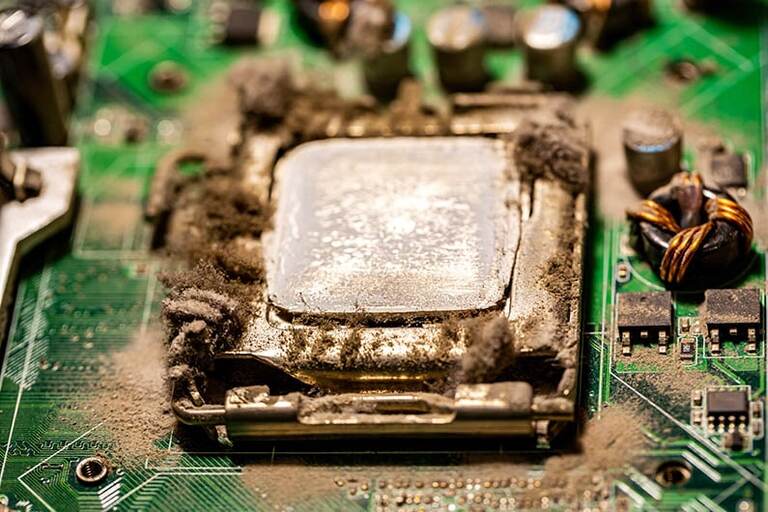 The reasons are summarized in four groups: age of the CPU, heat levels, workload or stress placed on the CPU, and electrical power surge. These are the four most common reasons why your CPU faces the risk of failure.

As usual, we would go through the concept of the item, which in the current case is the CPU. The guide on how to choose a CPU for gaming would then be revealed since you have got yourself a certain outlook on CPUs in general.

CPU is a short-term for the Central Processing Unit. People have other names for CPU such as central processor, main processor, or just simply processor as shorter ways of calling it. The CPU component is an electronic circuit, which is responsible for executing instructions that comprise a computer program. A CPU is considered one of the primary components for any computing operation. That is why choosing a suitable CPU for gaming or another purpose becomes crucial to any user. 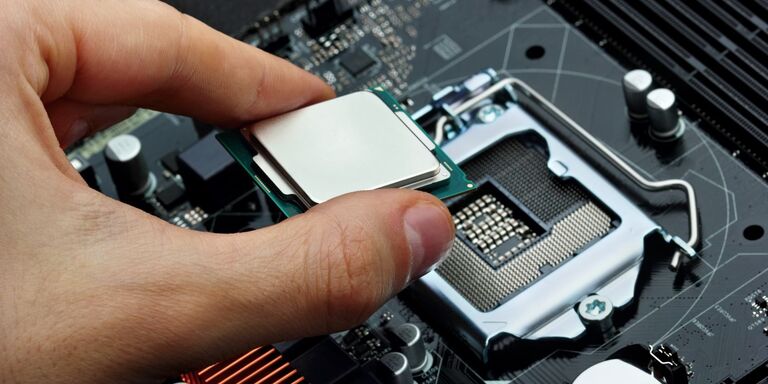 If you are wondering, what exactly is the duty of CPUs in the overall operation, here is the answer you may need. CPUs' obligation can be understood as performing arithmetic, logic, controlling, as well as input and output operations, according to the instructions generated in the program. CPUs have gone a far way from where it begins in this day and era. The performances and designs of CPUs are no doubt elevated, but the fundamental functionality remains throughout the years. Now you would get a glimpse of available types for the CPU section, as well as the condensed description of the CPU specifications. All of these are the factors, which you can take as the foundation for your selection of gaming CPUs.

What are the available types now?

Believe it or not, there are up to 6 types of CPUs you can possibly get access to at this very point. The two monopoly manufacturers of CPUs are still Intel and AMD. Now it is time that we go into details about these operation brain types. They may be helpful to you in the whole process of choosing a CPU for gaming.

To fully encourage the multi-tasking ability in dual-core CPUs, your programs and operating system have to be embedded with a unique code, which is known as simultaneous multi-threading technology. Dual-core CPUs are workable but they are certainly not as strong as the quad-core ones. 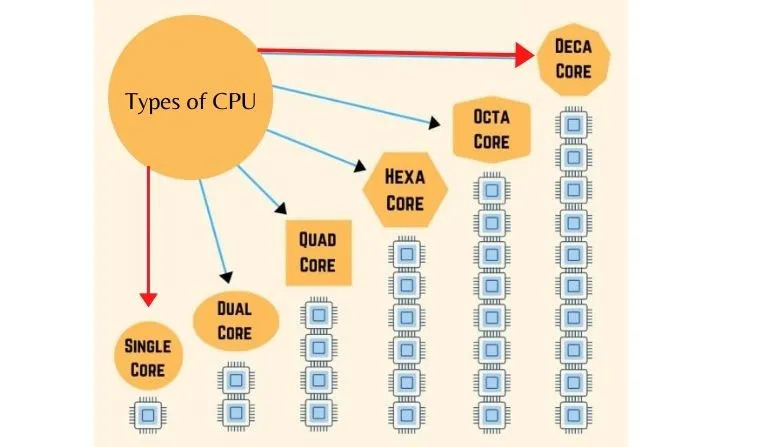 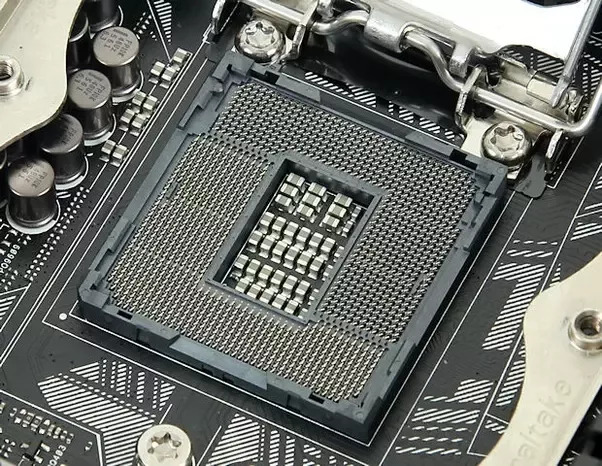 More To Consider When Choosing A CPU For Gaming

There are more when it goes down to choosing a CPU for gaming you should pay close attention to. This last section would point out the most remarkable factors you need to take into serious consideration.

Apparently, money does count when you purchase a CPU for gaming. It is the operation brain, not just a random component of your device, especially for gamers. The suitable budget you should spend on a gaming CPU is nowhere below the rate of 200 to 300 dollars. Keep that in mind. You can go to higher categories. However, that look like not to be necessary.

AMD and Intel are both excellent makers of CPUs. The two dominate the industry alone. Their products, technically, are of the same function, but there are some notes. Intel CPUs would be more outstanding for gaming and content creation, while AMD is more dominant in terms of security. But AMD CPUs appear to consume quite a lot of energy. So, if possible, we advise gamers to stick to Intel.

Clock speed is measured with gigahertz (GHz). The higher this clock speed is, the faster your CPU would perform on the device attached. However, the clock speed is not the top priority, and you should not place it as the first filter to choosing your gaming CPU. It is crucial but not the 1st criterion. Also, it is possible to boost CPU clock speed.

Choosing a CPU with a high-end graphics card is encouraged for those who are looking for gaming processors. This would help you a lot when you are in your game. A proficient graphics card allows you to have greater experience with visuals, which is a pretty huge matter for gamers.

When it comes to choosing a CPU whether for work or gaming, considering what you would require, dependent on personal demands, is the first thing to cross your mind. Besides, budget plays quite a role here because CPUs aren't daily consumption goods. Hopefully, the information above is helpful to you in your process of choosing a right CPU for gaming. 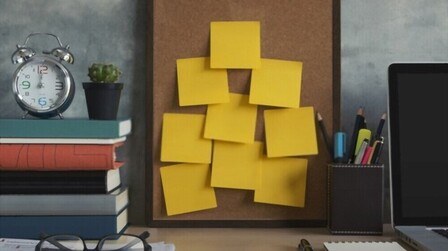 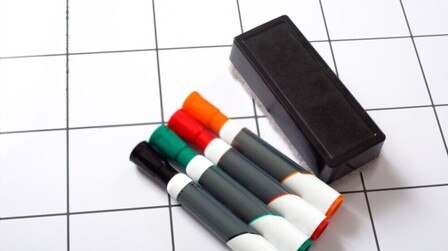 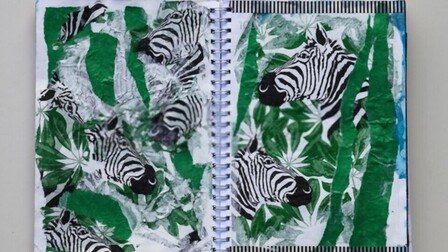 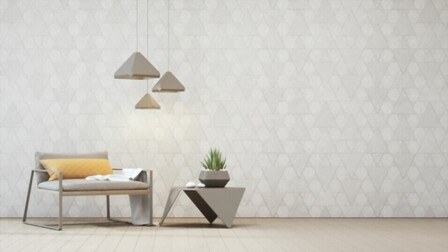 8 Best Wallpaper For Home Office of 2022 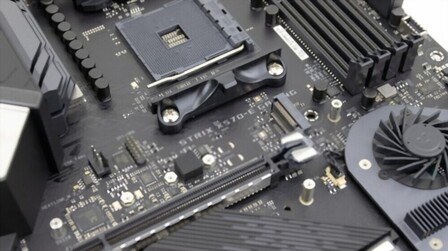 How To Choose Motherboard For Gaming 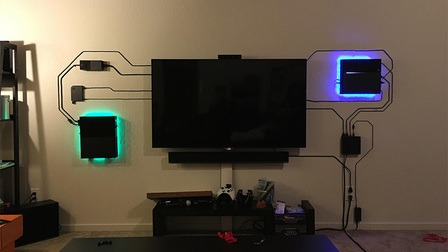 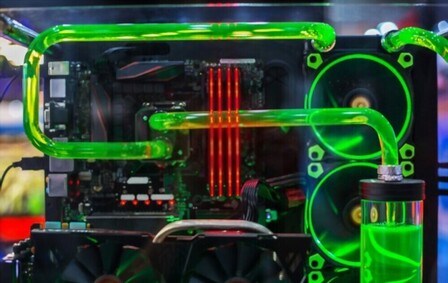 How To Setup Water Cooling PC 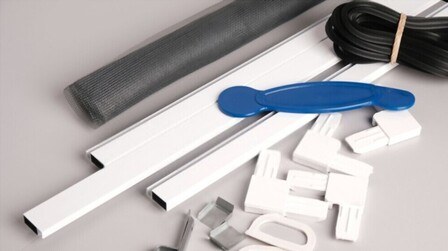 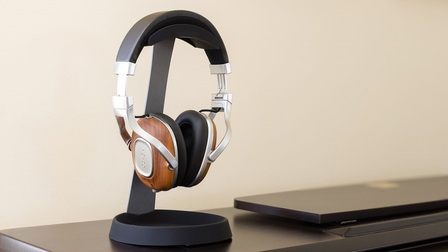 How To Choose Stand For Headset 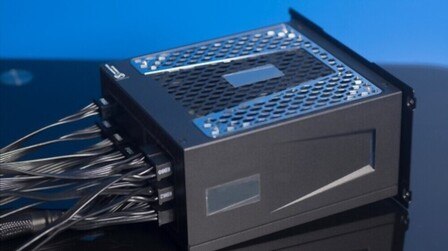 How To Choose Power Supply For PC 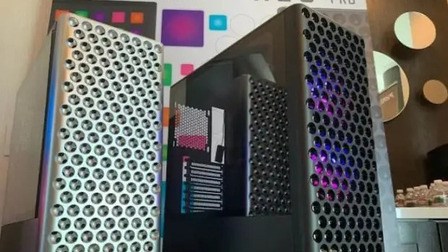 How To Design Your Own Computer Case
Table of Content
☰